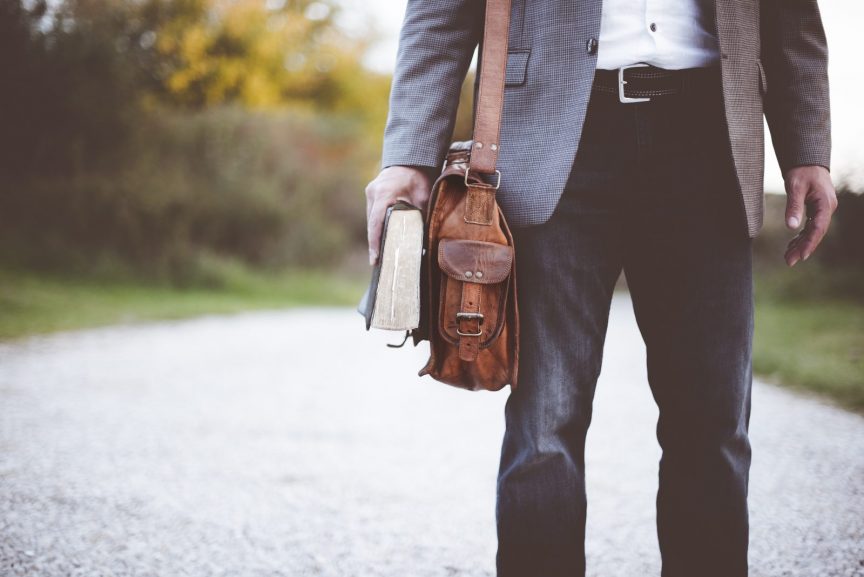 There are hundreds of social networking sites and chances are your kids are members of a few of them. As a parent, you should help your kids navigate through this site and others so they don’t fall victim to pedophiles and other threats.

This is why parents should teach the kids about what information should remain private. If they fail to do so, they may accidentally tell someone exactly where you live, what is your phone number, you social security number and your current financial status.

Since they are required to give a screen name, tell them not to use their real name but rather something else which does not give them away.

The social networking site they are a member of surely has privacy settings. As a parent, help your kid activate it or teach them how to use it because there is a reason why web developers decided to install it.

You should also teach your kids to use their better judgment when they decide to put information about themselves in their profiles. They must be comfortable with whatever they put because this will be viewed by their classmates, teachers, college admission officers and even employers.

With today’s technology, you don’t need a laptop or a desktop to log into a social networking site. You can also do this by simply using your cell phone. To limit how much time that your kid is spending on the web, buy them a phone that does not have this function. After all, the cell phone is used for SMS and calling.

Believe it or not, bullying has moved from the school into cyberspace and there are many ways of doing it. Some examples of this are the spreading of rumors online to getting threatening messages in your inbox or cell phone. Some kids have taken their own lives because of it so if you don’t want this to happen to your child, take steps so you can monitor them.

The best way is to have open communication with them. Should they bring this matter up to you, tell them to delete the account in this social networking site and just open a new one elsewhere. This will make them more careful in accepting people who want to be their friends.

Aside from cyber bullying, parents should also talk to their kids about sex. It is better that they hear this from you rather from some stranger who is more likely a sexual predator.

If they feel threatened by someone and don’t know what to do, help them report it to the police and the social networking site so this person can be banned.

An effective way of keeping tabs on your kid’s is to search for their name through blog sites and search engines. If there is nothing posted, then they are safe.

Keeping your kid’s safe is one of the things that we have to do as parents. We may not be with them 24/7 but there are ways by which we can make sure that they are safe until the time comes that they can fend themselves.

On the part of the social networking site, they have privacy policies in place. You just have to understand the features and privacy controls it in order to use it.