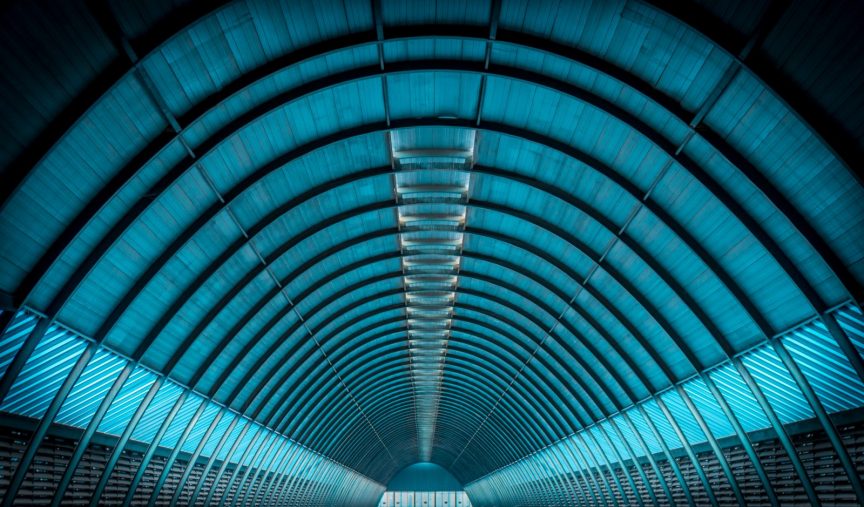 Nephrogenic Systemic Fibrosis (NSF) is a rare but potentially fatal degenerative disease of the skin and internal organs. First identified in 1997, it occurs only in a few patients — those who have a serious kidney disease and have undergone magnetic resonance imaging (MRI) or magnetic resonance angiography (MRA) tests. Many scientists believe NSF is caused by exposure to gadolinium, a chemical used as a dye in MRI/MRA tests. In fact, one study showed that more than 95 percent of NSF patients had been exposed to some type of gadolinium within three months of contracting the disease. In response, the FDA has already recommended that doctors avoid gadolinium, and MRI/MRAs in general, in patients with kidney failure. Researchers in the United States and Europe are working to determine whether the substance should be banned altogether.

Scientists believe gadolinium may cause NSF because it reacts badly to high levels of acid in the body. Patients with kidney failure susceptibility to NSF is due to the fact that they are not able to process impurities out of their blood as well as people who do not have kidney failure. As a result of this, the acid level in their bodies is much higher, a condition which is known as acidosis. Some dyes containing gadolinium have been approved in the United States for MRIs and these brand names include:

NSF was originally called nephrogenic fibrosing dermopathy, because its first and most obvious symptoms are lesions or rough patches on the patient’s skin. Over a period of days to weeks, patients notice a swelling and tightening of the skin, especially the skin on the arms, hands, legs and feet. This is often symmetrical, meaning that a spot on the patient’s right arm will appear in a similar place on the left arm. As a result of this disease, the skin develops areas where it gets redder or darker that itch, burn, and send sharp pains through the area. On a microscopic level, scientists have found that these lesions are caused by a buildup of too much skin and connective tissue — essentially, scar tissue.

Over time, the lesions harden and become “woody,” resembling an orange peel. Eventually, this hardening makes it impossible for patients to bend their fingers, elbows, knees or other joints — robbing patients of their ability to walk, perform daily tasks or even care for themselves. The organs are attacked by the disease in the same way which leads to an accumulation of scar tissue which could ultimately cease internal organs from functioning, which causes death.

* In addition to these symptoms, NSF patients have also reported: Blister-like spots on the hands

* Bone pain in the hips and ribs

* Yellow lesions on or near the eyes

Because NSF is only found in patients who already have kidney failure, its symptoms are often disguised by existing symptoms of a serious disease. Indeed, some scientists believe that NSF is underdiagnosed in kidney patients. In addition, NSF is often found about two weeks after the patient underwent a serious medical problem or a surgery, such as failure of a transplanted kidney, deep-vein thrombosis, angioplasty or another traumatic event that affects the blood vessels and the heart. Researchers are currently investigating whether these traumas cause NSF or are some of its effects. Many of them would be treated or diagnosed with MRI/MRA tests, suggesting that the tests — and their use of gadolinium — could be the problem.

Even if it didn’t affect patients’ independence, NSF would be disabling because of its painful and disfiguring effects on the skin. But because it also causes muscle weakness, joint pain and physical inflexibility in patients who already have serious kidney problems, NSF can be literally crippling, putting some patients in a wheelchair within weeks of diagnosis. In severe cases, patients may need assistance just to move, care for themselves and perform the daily tasks of living. For people who have fought hard to live independent lives after renal failure, this can be emotionally devastating as well. And NSF presents a very real threat of death: directly, through buildup of scar tissue on vital internal organs, or indirectly, through falls and accidents caused by the patient’s loss of mobility. That’s just too high a price to pay for a simple diagnostic test.

As of December 21, 2006, the U.S. Food and Drug Administration knew of at least 215 cases of NSF worldwide. Of these, all of the patients whose medical histories were reviewed in detail had been exposed to gadolinium in an MRI or MRA. In addition, tests have found gadolinium in the skin lesions of people with NSF. While more research is needed to confirm these findings, this very strong correlation between gadolinium and NSF has already led to lawsuits across the country. As researchers begin to confirm the link between NSF and gadolinium, observers expect many more.