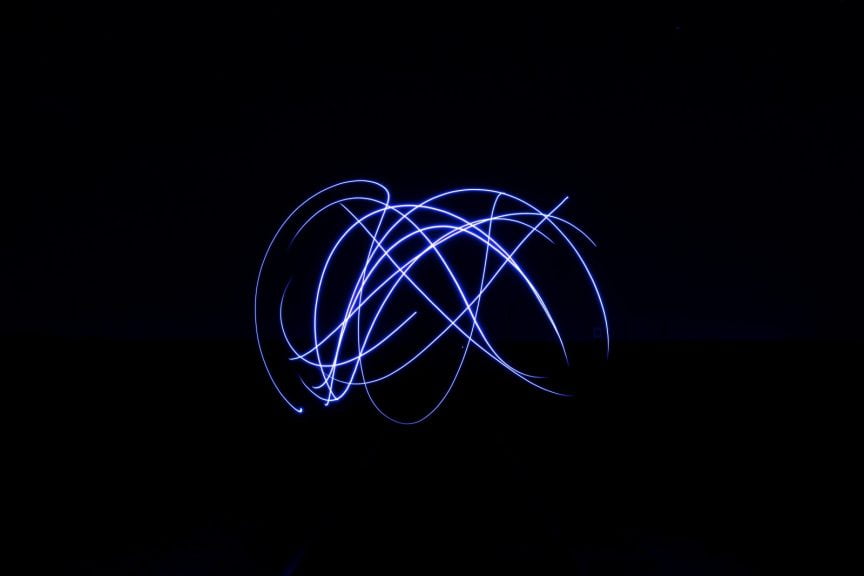 “I know this sounds crazy but I know when my menstrual period is going to start because when my girlfriend at the office starts her period mine will always come the next day.” Sound familiar? First of all, no, you are not crazy, and without a doubt this is exactly what is happening. Second, with a little bit of knowledge about menstrual cycles you can understand exactly how this works. Just like every magic trick has a logical explanation, this common phenomenon can also be understood.

Knowledge of the Menstrual Cycle

To begin with, menstrual cycles do not have to be 28 days to be normal. In fact, in a series of classic studies by Vollman in 1977 on more than 31,000 menstrual cycles, fewer than 13% were exactly 28 days. Normal menstrual cycles are thought to fall between 24 and 38 days with greater instability being noted as a woman ages.

There are two phases of the menstrual cycle: pre-ovulation, and post-ovulation. Starting with the first day of the menstrual period, everything that happens up to ovulation (the release of the egg) is part of the pre-ovulation phase. Therefore, everything that happens after ovulation up to the beginning of the next menstrual period is part of the post-ovulation phase. The most important thing to remember is this: whereas the number of days AFTER ovulation is relatively constant (approximately 2 weeks), the number of days BEFORE ovulation is highly variable.

The most amazing thing about all of this is that if a woman can learn when she becomes fertile and when she ovulates (something that is easy to learn how to observe) then she can PREDICT the exact day that the next menstrual period is going to start  two weeks in advance!

The winner is STRESS! There are many things that can cause menstrual cycle variation such as medication, hormones, weight loss, weight gain, etc., but by far, the major influence is stress. The main effect of all of these things is that it takes longer to reach ovulation. Stress delays ovulation! The creator of the female body was a genius because if you think about it, the woman’s body will naturally delay ovulation if a she has way too much stress, becomes ill, or chemically imbalanced-not a good idea to get pregnant under these circumstances!

Putting it All Together

So what do women who menstruate at the same time every month have in common? The stress pattern. In the above example, these two women both work in the same environment. As such, they have common stressors such as project deadlines, renewal of contracts, etc. The same story is frequently heard among women who live in a dorm together in a university. Once again, the stress environment is the common factor such as, quarterly exams, midterms, finals, etc. During times of stress, ovulation is delayed. When the stressors disappear, ovulation occurs and the menstrual periods begin approximately 2 weeks later.

When it comes to the menstrual cycle, there is no shortage of myths. There are so many, in fact, that writing articles such as this one could easily become a full time job!