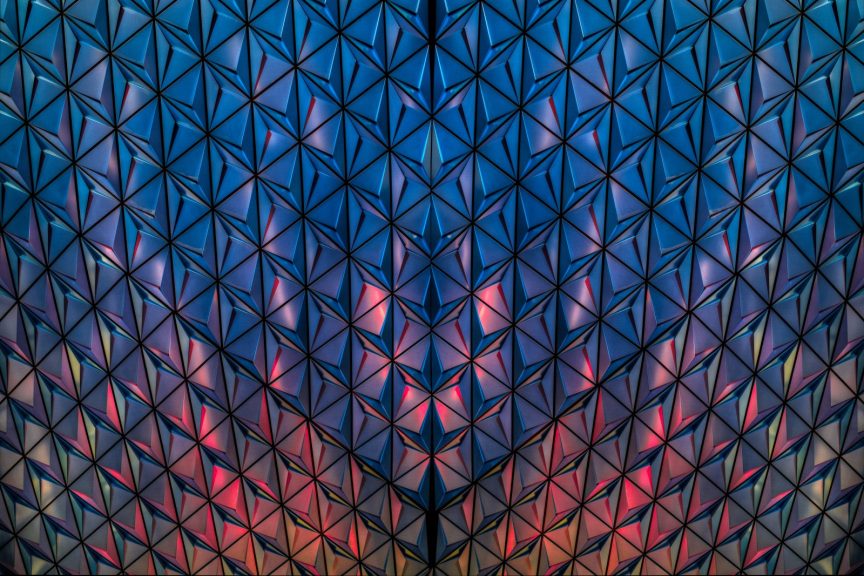 Do guys notice shy girls? Unfortunately, all shy people tend to be less often noticed than outgoing people. Too often shy people blend in with the wallpaper and are simply overlooked. Some may see them as being unfriendly or aloof. Others may simply see them as uninteresting. It’s unfortunate, but true, that the burden is on shy people to become more outgoing if they want to be recognized by others.

In his book, Help For Shy People, Gerald M. Phillips, professor of speech communications at Pennsylvania State University wrote that many people actually see shyness as a form of incompetence!

Why incompetence? Because interacting with others is an important social skill, and people who lack the skill are often looked down on.

True, shy people are less likely to be bullies in this world, but they are still often judged negatively by others. Wrote Professor Phillips, “If people do not talk, we read it as a sign that we should leave them alone. We talk to those who can reward us and never even notice the others.”

The meek may inherit the earth, but not anytime soon.

So as for the question “do guys notice shy girls?”, the answer is unfortunately, not as often as they notice the outgoing ones.

The “rules” of dating have also changed somewhat. The old rules that a woman isn’t supposed to make the first move order call a man to ask for a date no longer hold so true. A shy girl might be able to gain an edge if she is willing to take the first step, especially if the guy she calls is also shy. On the other hand, the traditional female role of sitting by the phone, waiting for it to rain, is also not always easy.

On the other hand, if you’re a guy, making an effort to seek out the often overlooked shy girl can give you the edge. When a girl isn’t shown much attention because of shyness, she tends to appreciate those who do notice her.

Do guys notice shy girls? They should, and hopefully these tips will help.