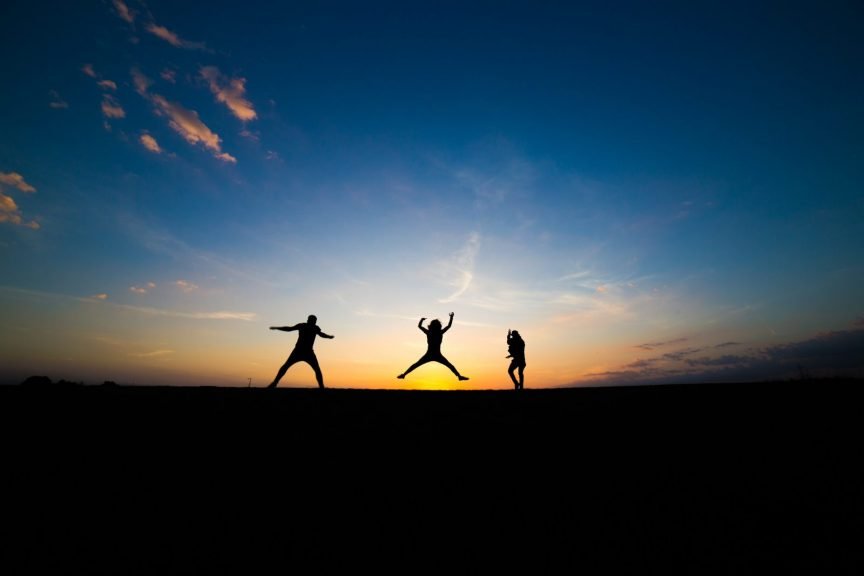 Do guys notice shy girls? Unfortunately, not as often as they notice the outgoing ones. Why is this?

On the other hand, shy girls often tend to blend in with the wallpaper. They need to do things that will garner them some positive attention from guys. Here are four tips that will help.

1. Don’t be afraid to make the first move. The traditional roles of dating, where the girl waits by the phone hoping it will ring and some nice young man will invite her out to dinner are over. These days, it is more and more acceptable for girls to make the first invitation. Invite somebody you like to lunch, invite him to walk home with you, or simply talk to him in the hallway.

2. Remember that meeting people is a numbers game, and the more people you talk to, the greater your chances of success. Admittedly, it is more difficult for shy people to strike up conversations, but it is worth the effort.

3. Remember guys’ names. Sometimes you talk to so many people, it is hard to remember who’s who and what’s what. Was Bobby the one interested in flyfishing or was that Fred? Did Joe say he was going on the camping trip or was it Brian? And what is the name of that good-looking guy you talked to the other day? You know you share a lot of the same interests but you just can’t remember his name! When you talk to a lot of people, it’s a good idea to cultivate a good memory for names and facts about people

Follow these four tips and you’ll find that the answer to the question “Do guys notice shy girls?” is often “Yes!”