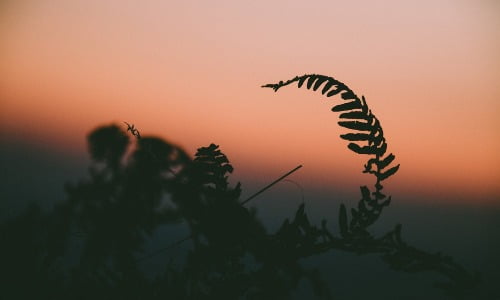 There comes, in everybodys life, a time when everything seems aimless and without meaning. While sometimes, situations might be trying in life; the normal reaction would be to look for remedial actions. Very rarely do healthy human beings allow feelings of hopelessness become so overwhelming. When such feelings however, do envelop you, it means you are suffering from anxiety and depression and there is anxiety medication to help you cope with the problem. The great news is, anxiety symptoms can be treated successfully and thankfully today, both anxiety and depression are recognized as serious afflictions which need understanding and proper treatment. However, in order to win the battle against anxiety and depression, you will need a very strong will, good support from family and friends

Research has enabled many new anxiety medications to be used and have been developed for treating anxiety disorders as well as some specific forms of psychotherapy. These two methods of using medications as well as therapies have been found to be quite effective and the choice of which to use rests entirely on the shoulders of the patient and his or her doctor as well as on the particular type of anxiety disorder.

Take Anxiety Medication Only As Directed

There are a number of anxiety medications that have been used, in spite of their being originally used for treating depression and these work effectively on anxiety disorders, as well. Taking anti-depressants requires continuous use for several weeks before the symptoms begin to fade away. New anti-depressants are known as selective serotonin reuptake inhibitors and they include Lexapro, Zoloft, Paxil as well as Prozac and they act upon the chemical messenger in the brain, known as serotonin. A low dosage may be used to begin with and this may be gradually increased until reaching the therapeutic levels.

Other medications such as beta-blockers called propanolol can be used for treating heart conditions and also, for anxiety disorders, and social anxiety in particular. This beta-blocker helps a person to give oral presentations in front of the public as also helps to keep the heart steady and also steadies the hands.