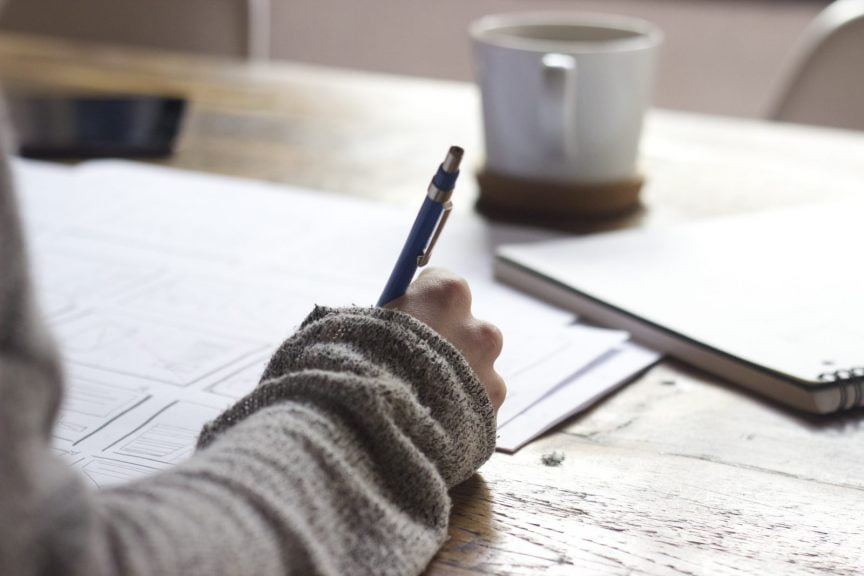 5Linx, a home based business opportunity and a telecommunications specialist has been on the internet scene for Network Marketing companies since 2001. 5Linx had a short lived phase where they grew extremely quickly, sponsoring thousands of distributors into their company in more than 20 countries.

Is 5Linx the answer to your financial problems?

Although I am a strong proponent of the MLM profession, I would not recommend getting involved with 5Linx.

Don’t be infuriated with me just yet – let me show you why I feel that way – I think you’ll understand in a minute.

Why I would never join 5Linx:

Simply put, I would spend any significant time or energy on any company that relied solely on technology products. Now I can share quite a few reasons why that is, but let’s briefly cover two of them that are most important:

First, technology based products are great for traditional business, but not good for network marketing because of the negative price pressure of the marketplace. For example – let’s say your company develops the first phone capable of intergalactic instantaneous transmission. For the sake of semantics, we’ll call your new product ‘iGalaxy’.

Well, when you first launch iGalaxy – the response is phenomenal – not only do you have the only product that offers sub-space instantaneous communications, but you have a 75% profit margin because of lack of any real competition. Because of the ridiculous profit margins, you start a MLM company and you’ve got distributors from 14 different solar systems earning $12 million a month.

The stories don’t keep coming, though, because 10 months later China decides to step into the intergalactic communications scene with a new product that behaves exactly the same – only they’re willing to get by with a 5% profit margin – making all of your customer swarm to the cheaper, better product.

To compete in the marketplace, your company reduces the cost of iGalaxy by 70%, causing a 95% reduction in your monthly commissions and

Presto! You’re back from square one building a new MLM from scratch. Which brings us to reason #2:

Simply put, I’ve never seen a technology based product last long term in the MLM industry – they are simply competing with market forces that pressure them out of business. You remember Excel, don’t you? They had some people earning some of the biggest checks in MLM history. NOBODY thought that they would ever go out of business. Yet the pricing pressure of the marketplace forced them out of business. An example of this is that the average earnings of 5Linx representatives dropped by 50% over ONE YEAR – from 2006-2007 according to 5Linx official income statistics.

On a strictly basic level, when the cost of phone technology goes down from negative market price pressure – all the distributors checks go down along with it. The closest thing I’ve seen in MLM to a company that could potentially make it long term is ACN, and I’m doubtful about that.

All of this being said – I want you to realize that success in 5linx has more to do with your own personal marketing ability than it does with the success or growth of the company.

If you want to make a fortune in 5linx or any other MLM for that matter – learn how to attract prospects and distributors into your business through internet marketing principles. That way, it won’t matter if 5Linx goes out of business or all of your distributors start earning tiny checks – anyone who is worth his salt and understands Attraction Marketing knows how to instantly create a loyal organization in any company they choose.